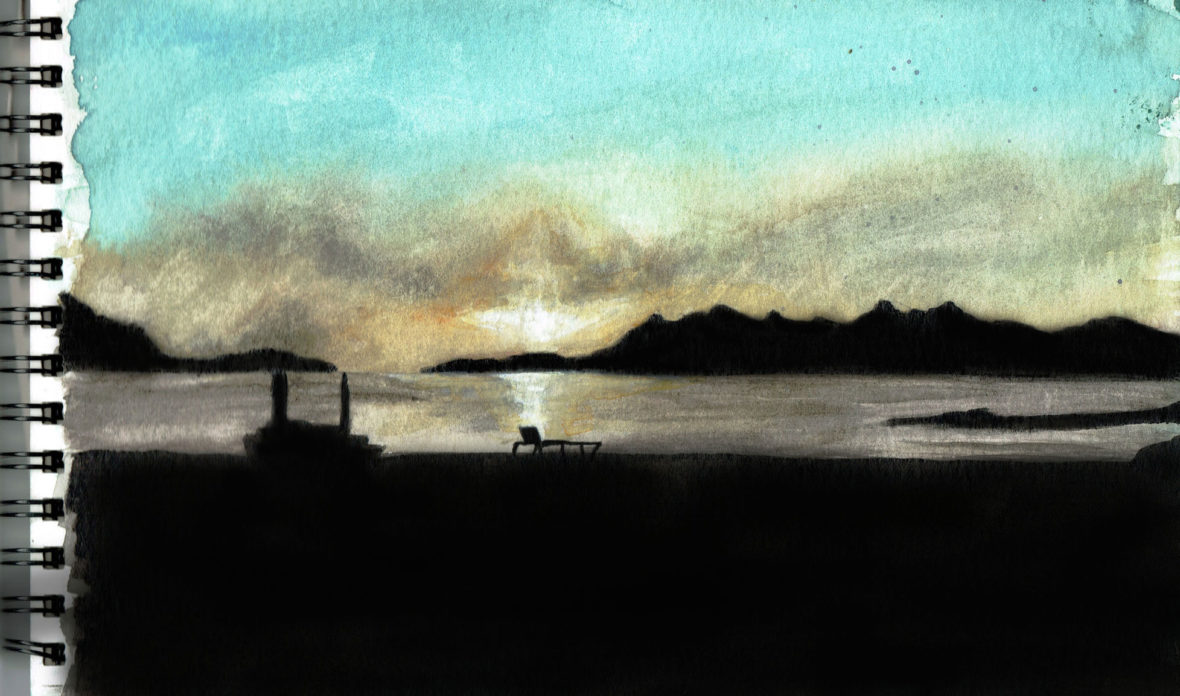 This has passed me by in previous years but over the last couple of weeks I noticed a lot of striking and imaginative pieces of ink art cropping up on my Twitter feed. It made me think two things: one is that social media is more than a platform for people to share photos of their successfully baked brownies or of their kid’s first day in a school uniform. It can be an open and accessible tool for sharing ideas and creativity, for inspiring others – in art, in stamp collecting, in anything. My second thought was to have a play with some ink.

I’ve used ink before in some of my illustrations but I hadn’t really explored with it as I have with other mediums. So I started doodling. And I’m finding it hard to stop; I’m enjoying discovering its uses and the styles that ink lends itself to. And now I’m behind on my latest portrait commission.

Inktober, the idea of American illustrator Jake Parker, has inspired thousands of artists to take pen to paper in the 31 day challenge. There are some really impressive responses; take a look on Twitter, #inktober

I’m a bit late to the party with this so I just had a go at a few of the prompts from the official Inktober list inktober.com. 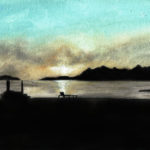 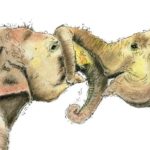 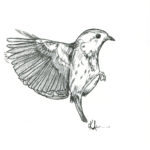 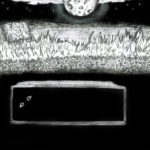 There are no comments published yet.